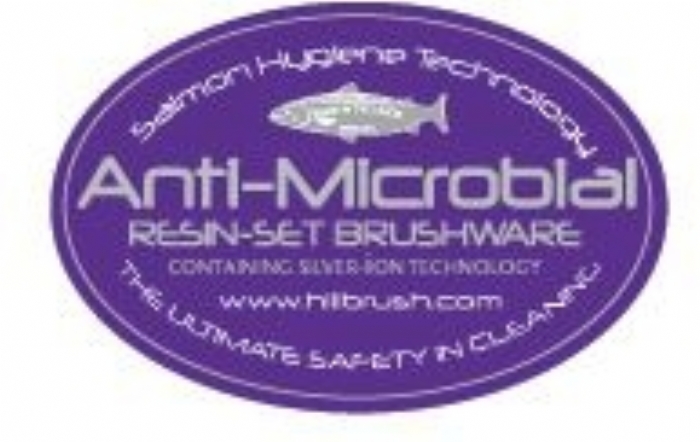 The history of antimicrobials begins with the observations of Pasteur and Joubert, who discovered that one type of bacteria could prevent the growth of another. They did not know at that time that the reason one bacterium failed to grow was that the other bacterium was producing an antibiotic. Technically, antibiotics are only those substances that are produced by one microorganism that kill, or prevent the growth, of another microorganism. Of course, in today's common usage, the term antibiotic is used to refer to almost any drug that attempts to rid your body of a bacterial infection. Antimicrobials include not just antibiotics, but synthetically formed compounds as well.

The discovery of antimicrobials like penicillin and tetracycline paved the way for better health for millions around the world. Before penicillin became a viable medical treatment in the early 1940s, no true cure for gonorrhea, strep throat, or pneumonia existed. Patients with infected wounds often had to have a wounded limb removed, or face death from infection. Now, most of these infections can be cured easily with a short course of antimicrobials.

Antimicrobial nanotechnology is a recent addition to the fight against disease causing organisms, replacing heavy metals and toxins and may some day be a viable alternative.