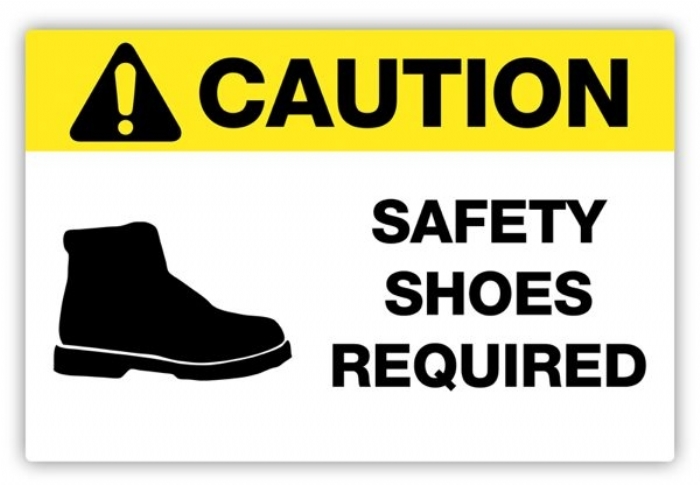 Why safety footwear is in fashion?

It seems like these days safety footwear in the UK is almost a mainstream fashion trend.

Everyone from delivery drivers to hospital porters, warehouse workers and shelf stackers is required to wear it as part of their uniform so designers have had to put some real thought into how the footwear looks as well as how well it performs.

The entry of women into areas of work previously only inhabited by men must have driven some of this trend, as well as the increasing visibility of many of the workers wearing safety footwear here in the UK.

The number of safety footwear suppliers has mushroomed, and some examples can even be found in High Street stores as well as through the more traditional trade suppliers and online outlets.

It is possible to buy safety footwear for men and ladies these days. While safety footwear tends to be in the usual colours of black, brown, tan and occasionally fluorescent yellow for safety, there are also powder pink boots aimed squarely at the women’s market.

The women’s variety of safety footwear tends to be narrower and lighter than the standard issue for men, although some women may prefer the men’s safety boots for width, comfort or personal preference.

It is possible to buy cheap safety footwear of all kinds, with prices for our range here at Aston Pharma starting from £18 for a pair of black Tuf chukka boots. In style they look very similar to hiking boots, and indeed brands like Timberland and Dr Martens are available for the fashion conscious safety footwear buyer.

Safety trainers are often recommended for women, as they are lighter than standard safety boots or shoes, and our range reflects this, with safety trainers for women starting at around £50 and most ranges stocked from size 3 to size 13.

Safety footwear has become more prevalent as the health and safety movement has gathered pace. Even jobs where normal footwear would previously have been acceptable now state that safety footwear must be worn when undertaking certain tasks, and all staff on construction sites are expected to be suitably dressed when they venture anywhere except the office or the car park.

Normal Dr Martens or hiking boots won’t suffice, however, and so safety footwear suppliers do a good trade with many employers having to buy cheap safety footwear of all sizes and designs to cover for all eventualities.

However, a good set of safety footwear is an investment, as wearers will lower their injury risks and get many years of wear from a quality product.